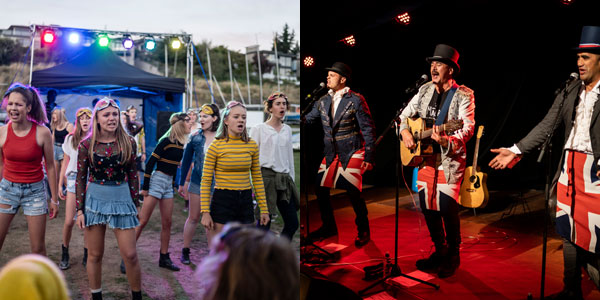 The Māori Sidesteps entertained us all last night at the Pacific Crystal Palace while across town at the Wanaka Yacht Club, the Mount Aspiring College students in Permission to Speak are expressing their thoughts on body image, gender equality and what feminism means to teenagers.

Today is the halfway point of the Festival of Colour, but there are still plenty of shows to come with the mainstage dance programme starting tonight with The Royal New Zealand Ballet’s Strength & Grace. And The New Zealand Dance Company arrives in town over the coming days ahead of their performances this weekend.

The Otago Daily Times reviewed The Road That Wasn’t There and Songs of Travel. Read the full review here 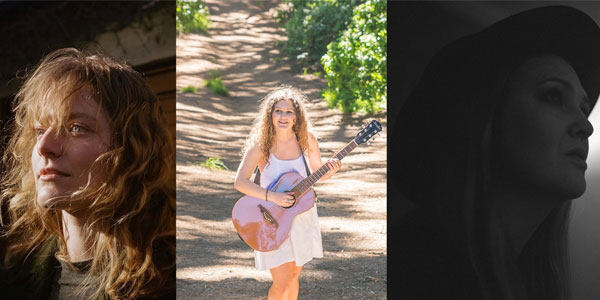 Growing up in Wanaka, Phoebe James, Connor Moore and Martine Harding all return home this week to perform for one special night only tomorrow.

Don’t miss this trio of homegrown talent back where it all began. 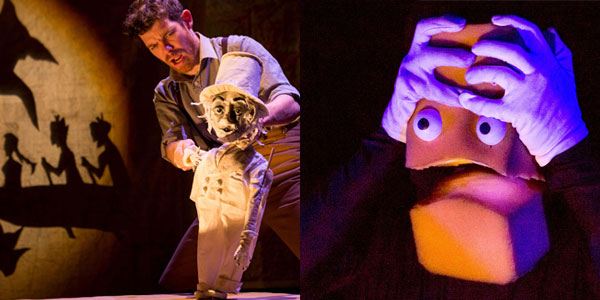 Coming to Hawea Flat Hall for The Road The Wasn’t There or Bruce and not sure where to go?

Remember, as per our ticketing terms and conditions, you need to be through the door and seated for the start time, as latecomers cannot be admitted to some performances.

A quick guide to what’s on TODAY & TOMORROW. Book online / Door Sales available for most shows.

Finn Andrews Performing at Festival of Colour This Weekend 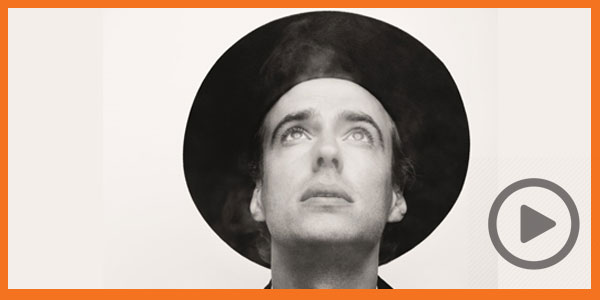 Finn Andrews heads to the Festival of Colour this weekend performing two concerts as part of his tour marking the launch of his debut solo album ‘One Piece At A Time’.

The Veils frontman recorded the album live, including vocals, with the entire band in the same room. Both concerts feature full band and strings with Reb Fountain as support act.Listen to the single ‘Shot Through The Heart’ here and an interview with Finn on RNZ National here where he talks about each track on the album.

ONE PIECE AT A TIME
Sunday 7 April 9.30pm
Sherwood Queenstown

Grab a Bite From Beanie

Beanie Café has cold drinks and snacks available in the Pacific Crystal Palace for our daytime sessions – Palace doors open an hour before the show, so come on down for a bite. Festivalgoers also get a 10% discount on coffees at Beanie Cafe (next door to the Palace) when you present your festival tickets – get a takeaway coffee to bring into the Palace during the show.