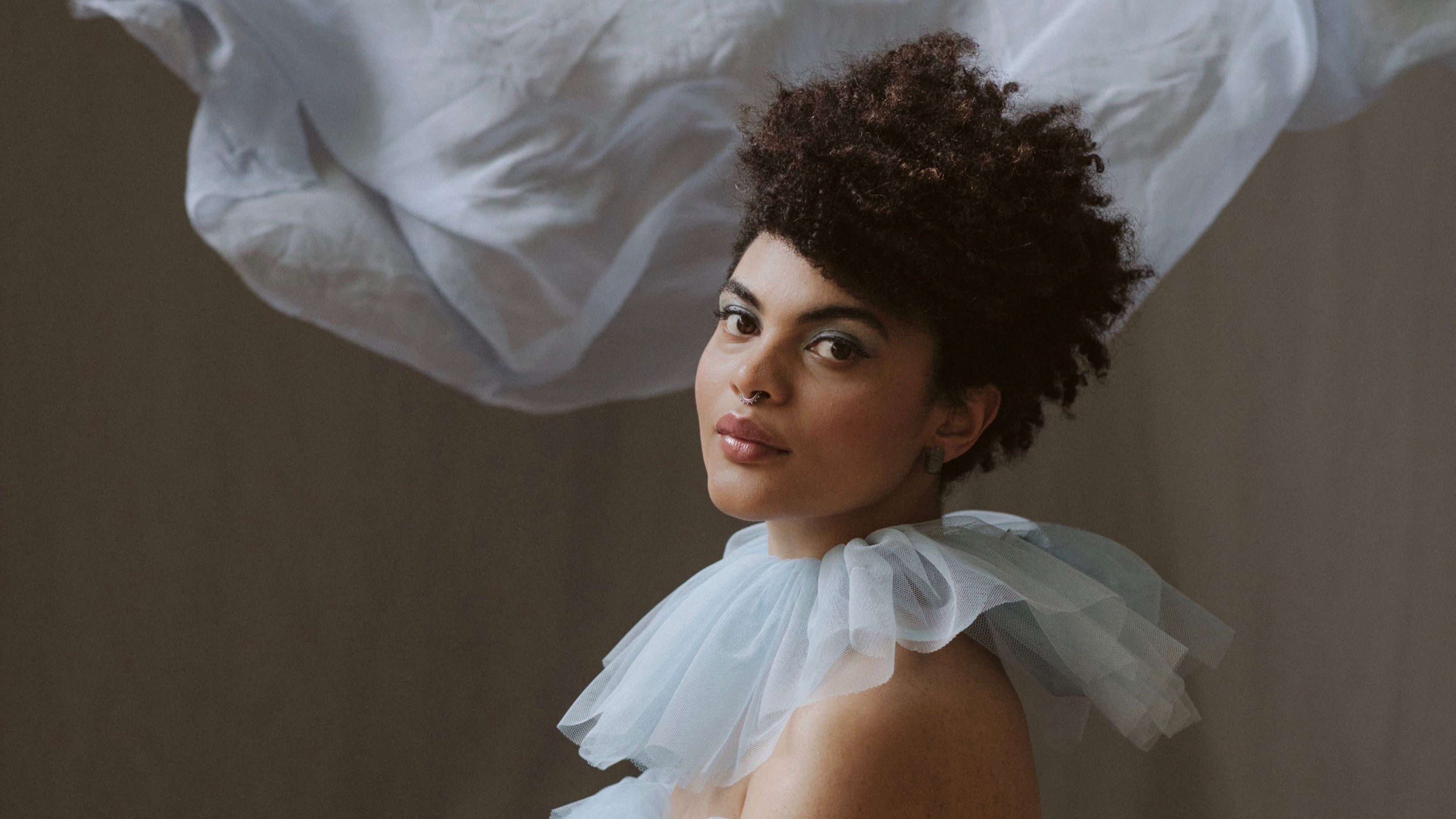 Estère returns to Wanaka with her show Into the Belly of Capricorn.

Our programme is out, our performers, speakers and artists are ready, and now it’s your turn.

Tickets for the 2021 Festival of Colour arts and ideas festival go on sale this Friday, February 12 from 8:30am.

There are three ways to book.

The easiest way to book is online through the Buy Tickets tab on our website.

You will need to register and/or log on with your email address. If you are not sure what your password is, you can sign in on the right-hand side of the screen and click on “Forgot”. You might want to do this now before ticket sales start.

Once you have your email address and password confirmed, you are ready to go!

All tickets will be digital E-Tickets this year, there will be no printed tickets. Please download to your mobile device for scanning at the venue.

While planning for the Festival and enjoying our freedoms at Level 1 we are always mindful of the ongoing Covid 19 situation, and the fact that we may change Alert levels.

With this in mind, we will be releasing tickets for sale in stages.

Covid Alert Level 2 tickets will be released first, and will be valid if Wanaka returns to Alert Level 2 at Festival time and we need to reduce venue capacity.

Covid Alert Level 1 tickets will only be valid at Alert Level 1, and will be refunded if we return to Alert Level 2 at Festival time and have to reduce capacity.

If there are any changes to government guidelines that affect this ticketing system, we will be in touch. 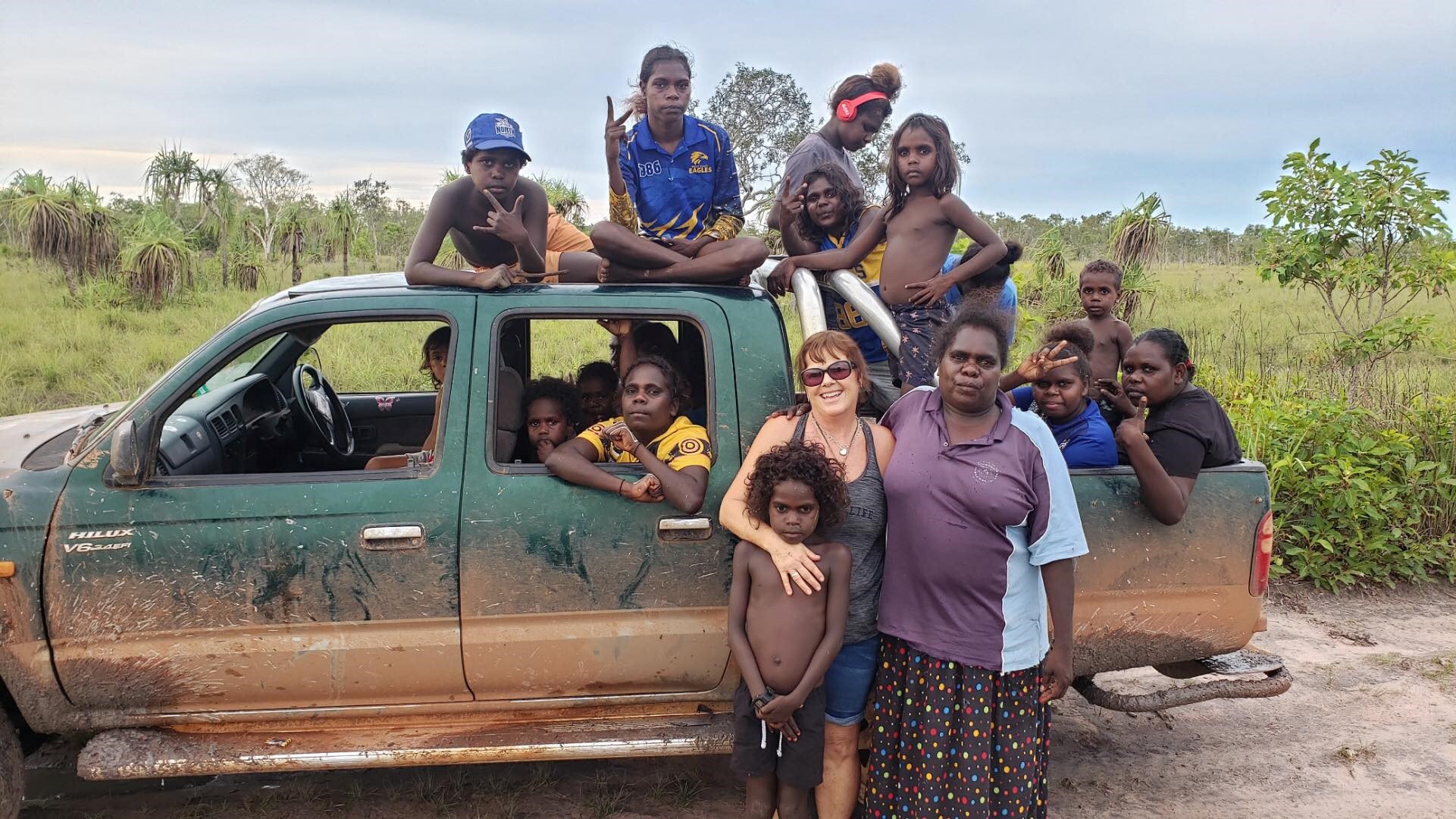 Unfortunately, Remote Thoughts, scheduled for April 13 and 14, has been cancelled. We hope to see this lovely show come to Wanaka another time.

We rely on a mix of funding, sponsorship, private support and ticket sales to make our festivals happen.

A huge thank you to our GOLD sponsor Aurora Energy for their ongoing support of our festivals.

Powering our community is what we do. Aurora Energy is the electricity network supplying power to 90,000 customers in Dunedin, Central Otago and Queenstown Lakes. We’re proud to be here with you, cheering on the Festival of Colour. Enjoy the show. www.auroraenergy.co.nz

Arts in our region

Hosted by Shane Mulvey, Remarkably Funny is proud to bring you an international showcase of four top acts based in the South Island, whether it’s a first date, 50th anniversary or just a distraction from perpetual singledom, there’s something for everyone.

Join the Royal New Zealand Air Force Band as they wing their way through an exciting variety concert, with music spanning from Anthony Ritchie’s “Down the Brunner Mine” and Verdi’s “The Force of Destiny” through to tunes by Earth, Wind, & Fire and music from Disney classics. You’ll also hear features from the band’s famous drum line, singer/comedian Matt Mulholland, bagpiper F/S Murray Mansfield, and flutist Rebecca Steel. Tickets from Eventfinda.