The Festival of Colour has revealed a packed six-day programme featuring an exciting mix of theatre, dance, music, visual arts and conversation from New Zealand and around the world.

The Festival of Colour takes place from Tuesday 2 to Sunday 7 April in Wanaka, Queenstown and Central Otago.

Known as ‘the best little arts festival in New Zealand’, this festival also spills over for an extra four days of special events from Saturday 30 March including an exclusive pre-festival concert by baroque music superstar Jordi Savall on Sunday 31 March. 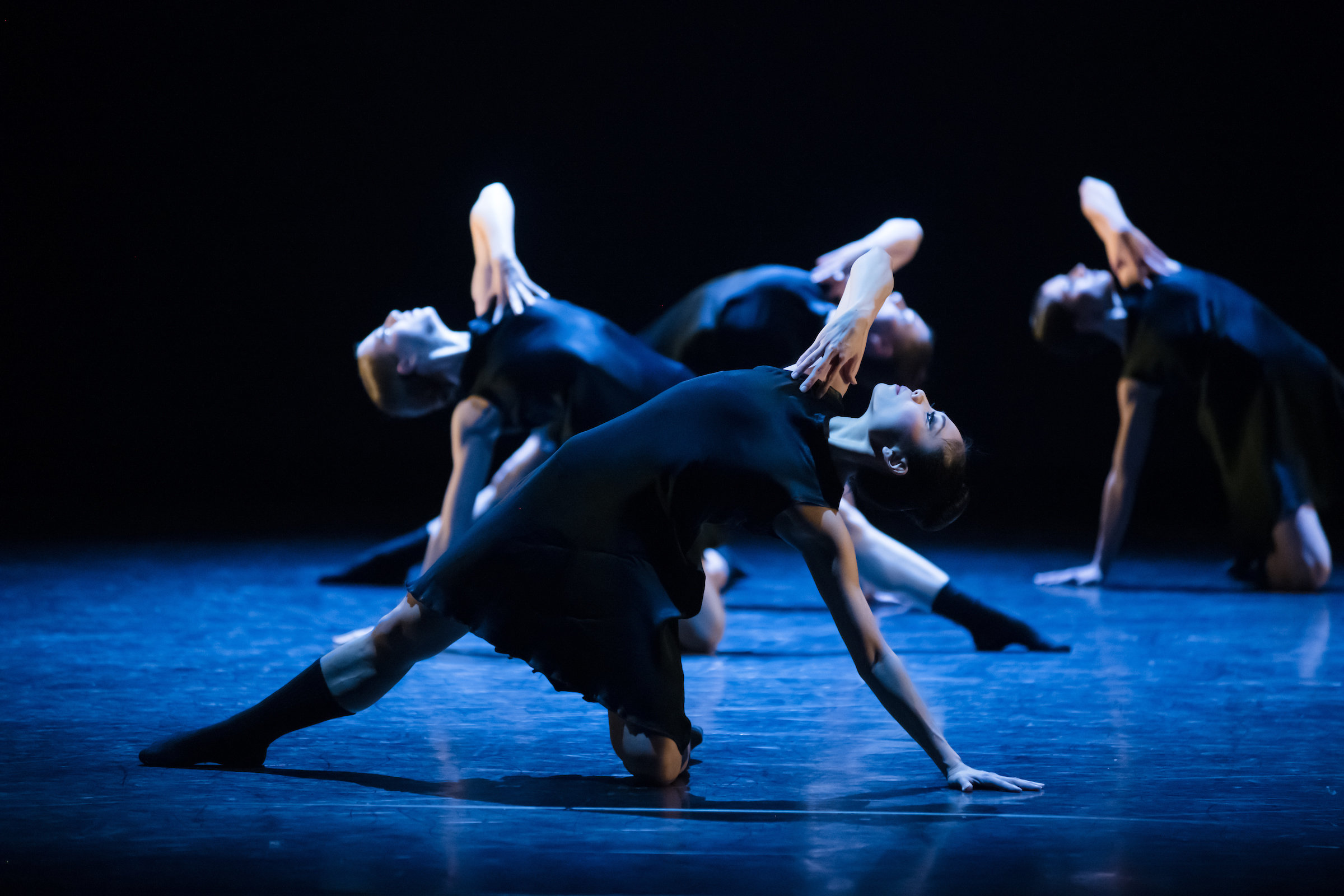 The Royal New Zealand Ballet is coming to Wanaka.

This year the festival includes three of New Zealand’s major arts companies bringing shows to Wanaka – the New Zealand Symphony Orchestra, the Royal New Zealand Ballet and, for the first time in Wanaka, The New Zealand Dance Company performing Kiss The Sky which includes a newly commissioned work for the Festival of Colour – The Fibonacci.

“All three companies have been acclaimed on international stages and we’re delighted to have them as part of the Festival of Colour,” says Festival Director Philip Tremewan.

The New Zealand Symphony Orchestra performs two concerts in the festival – the first featuring Mozart’s Symphony No. 41 ‘Jupiter’, considered to be one of the greatest symphonies ever composed, while the second concert features the NZSO’s chamber orchestra performing Handel’s ‘Water Music’.

Adding to the classical music programme is the pre-festival concert by baroque music superstar Jordi Savall – his only New Zealand concert on his current world tour, and concerts in Wanaka and Bannockburn by baritone Julien Van Mellaerts and South African pianist James Bailieu feature a new commission ‘The Tui’ – part of a sequence of short comic songs about four New Zealand birds, based on poems by Bill Manhire with music by Gareth Far. 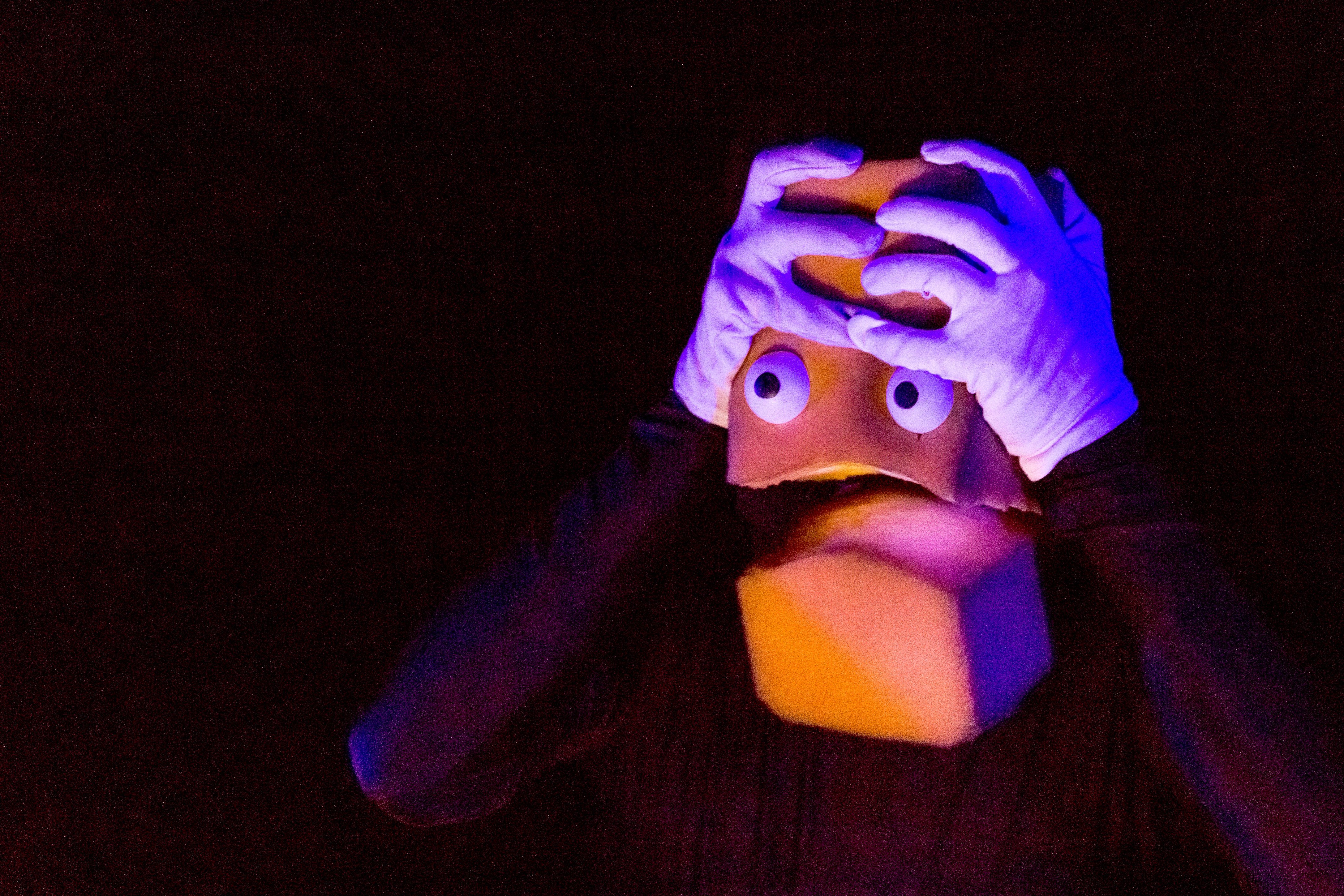 Bruce was a hit at the Edinburgh Fringe.

Theatre highlights in the Festival include four award-winning New Zealand productions – The Road That Wasn’t There, My Best Dead Friend, Wild Dogs Under My Skirt and Still Life with Chickens.“We’re very proud to present these four theatre works showcasing some of the best new works from New Zealand theatremakers – a dark children’s fable, a poignant true story of grief and enduring friendship, a passionate powerful work featuring six Pasifika actresses, and an intimate heart-warming play about loss, love and life.”

Rounding out the theatre offerings are two international shows: Following on from her sold-out 2011 Festival of Colour season of 2D Life of Her, Fleur Elise Noble returns to Wanaka with the visual-musical extravaganza Rooman, while Edinburgh Fringe Festival hit Bruce (pictured) fuses mime and puppetry in an epic adventure of love and revenge that will melt your heart and will be performed at Hawea Flat.

Young Wanaka high school students take to the stage in Permission to Speak, a devised work also including movement and music presented by Britain’s GOYA Theatre which shines the light on the issues facing young people today – body image, gender equality and what feminism means. 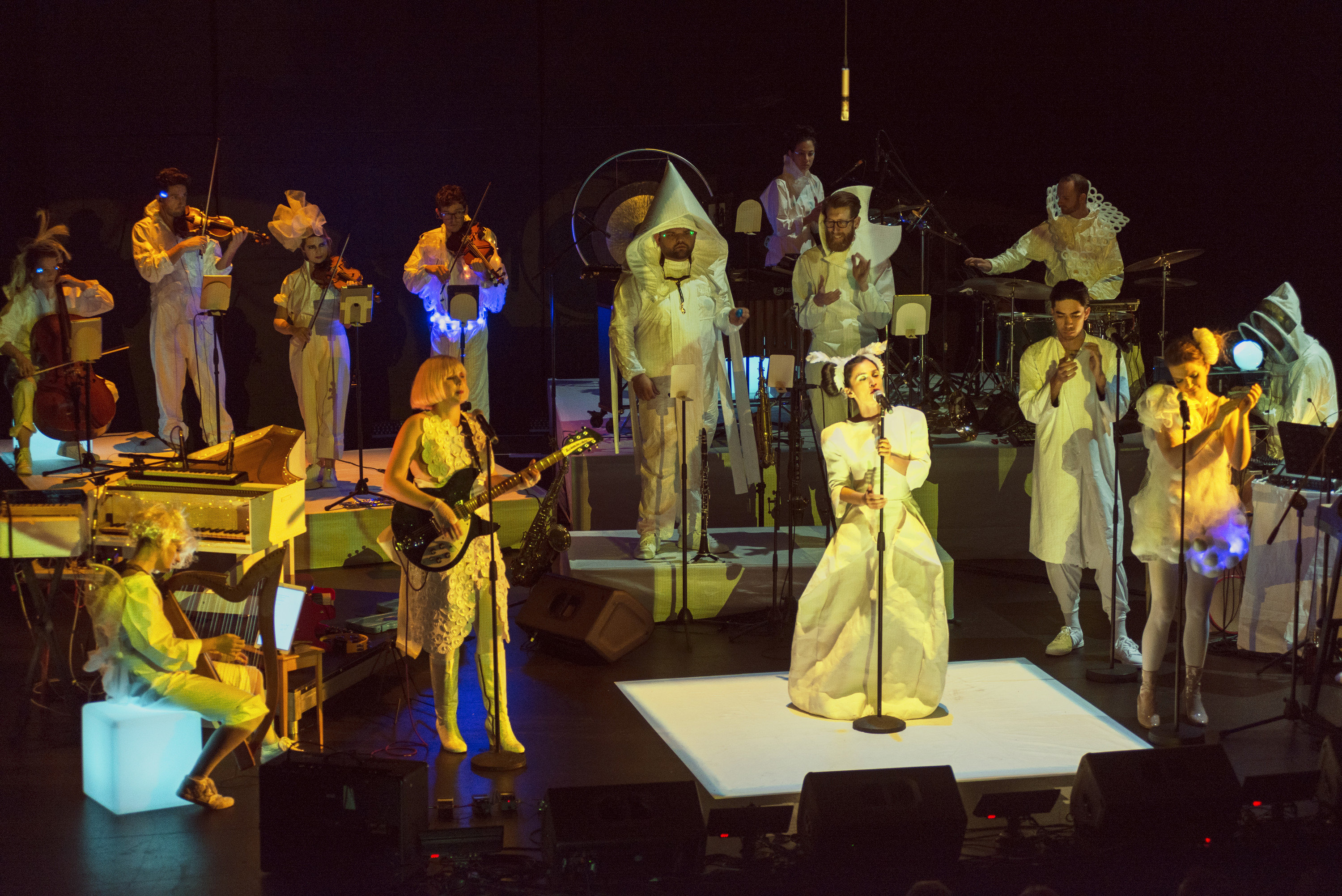 The Pacific Crystal Palace will host an incredible tribute to Björk.

The Pacific Crystal Palace, proudly supported by Central Lakes Trust, returns for the Festival and is home to an eclectic music programme.

Opening the music offerings is a special night of Icelandic music – the acclaimed Blackbird Ensemble with a line up including Mara TK, Anna Coddington and Priya Sami (one of the Sami sisters), performs Björk: All Is Full of Love, an homage to Björk; and later that night, Iceland’s 2018 Artist of the Year Jófríður Ákadóttir performs her solo project JFDR, drawing on classical, folk and electronic backgrounds.

Documentary film Central to the Soul paints a picture of Central Otago through the eyes of touring artists and their audiences and will screen at Cinema Paradiso. 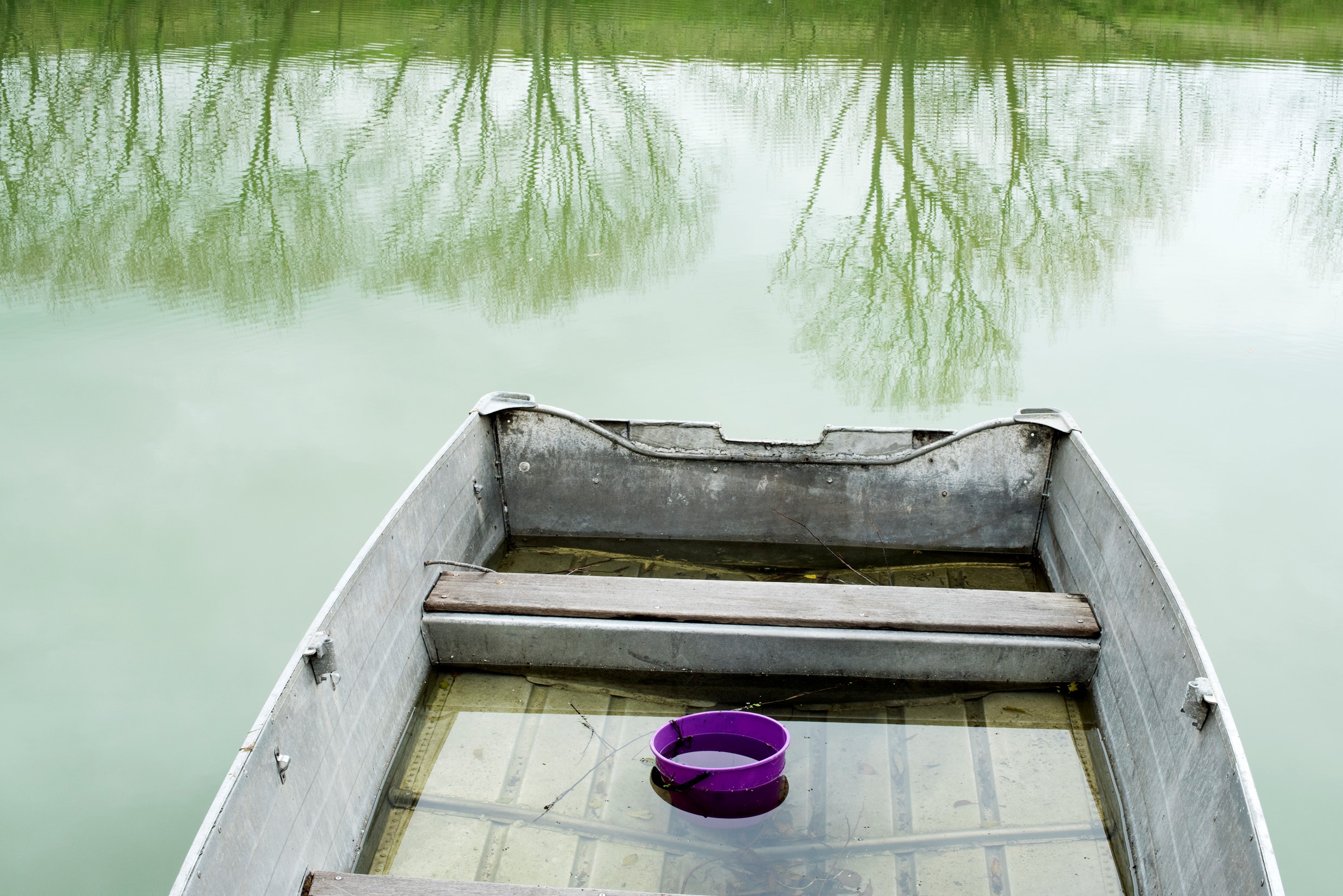 A highlight of the visual arts offerings, Wai Water Wanaka is open from Saturday 30 March and throughout the festival. The work explores New Zealand’s water crisis and insights into our rivers, lakes and wetlands and has been curated by Greg O’Brien and Bruce Foster, featuring an anchor piece by Ngāi Tahu artist Ross Hemera.

Running throughout the Festival is Schoolfest, a programme for primary, intermediate and secondary school students with a variety of performances and workshops in local schools.

And stop into the Wanaka Hotel during our festival to see the Wanaka Camera Club Exhibition – ‘Photographers and poets coming together for our community’, which runs on April 5 and 6. Join artist Grahame Sydney for the exhibition opening at 5pm on Thursday 4 April and take in a showcase of live poetry at 5pm Saturday 6 April. Entry is by Gold Coin donation, and this is a fundraiser for the Wanaka Community House!

On Saturday 6 April, the Festival of Colour takes to the streets of Wanaka for a fun-filled free Street Theatre Day for the whole family with acrobats, a site-specific dance work, an intricate celestial labyrinth, storytelling, a People Library, audio walk and a special photo shoot for redheads!

Visit www.festivalofcolour.co.nz for full details of the programme.